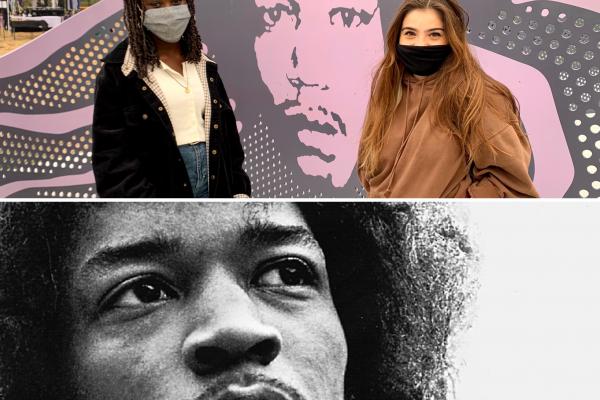 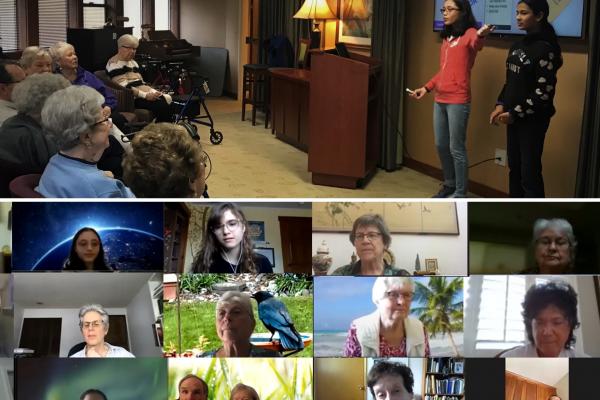 Overlakers at The 5th Avenue Awards 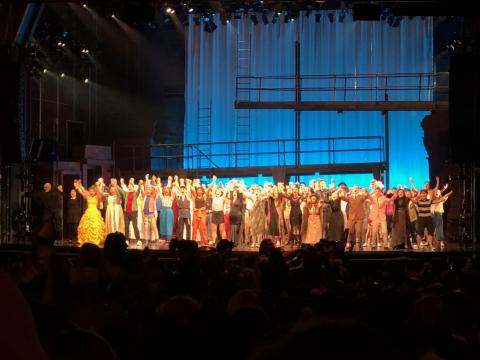 Although they didn’t come home with any hardware, Overlake’s Theater Department was well represented at this year’s 5th Avenue Awards.

The annual event which highlights some of the best talent on stage and behind the scenes took place on Monday evening at the iconic Seattle venue. The 5th Avenue Theatre Awards include 21-catagories and welcomed more than 200-student nominees in a record-setting school year.

Overlake theater productions have caught the eye of judges and this year was no exception as three students were nominated for their work in this season’s production of The Addams Family. Ben K. (’19) was nominated for Outstanding Performance in a Supporting Role as Fester, and Steven A. (’19) was nominated in the Outstanding Performance by an Actor in a Featured Ensemble Role category as Lucas. Technically, Overlake’s Lighting Designers were recognized for their work with an Honorable Mention. "The Addams Family was a fantastic show, and Sarah Fitzgerald and I thought all the kids did amazing work," says Arts Chair Erin Gabriel.

She adds that it's not about winning or losing, but exposing our kids to all the other high school theater talent from around the state. "It’s a really cool evening with astounding talent on the front of that stage," says Arts Chair Erin Gabriel. "It’s sort of like a sporting event where all of these theater kids get together, and even though we didn’t win any big awards this year, it’s still an honor to be recognized among all this talent."

Also honored Monday was Alyssa J. (’20) for Student Achievement. No stranger to acting, she has been pivotal in choreography, direction, and logistics in various Overlake productions. She nominated by Gabriel and was among 30-students recognized for achievement  in musical theater. 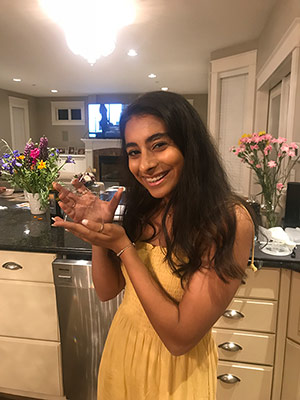 This is the 17th year in which volunteer evaluators viewed 128 productions at 106 schools to make their decisions. “Tonight is our night to celebrate all of the theater geeks across Washington state,” Managing Director Bernie Griffin told the audience made of parents, students, teachers, and arts supporters. “The future of musical theater in this room and the future of musical theater in Washington looks so bright.”

Congratulations to all our Overlakers who took part in this year's 5th Avenue Awards!