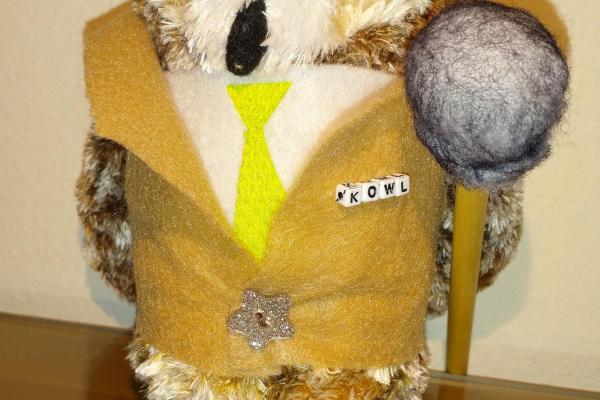 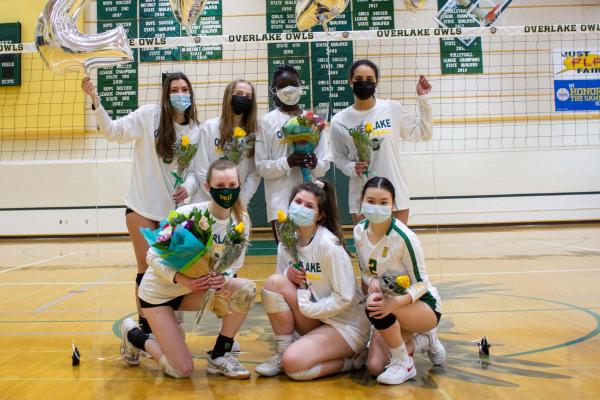 Thanks to our Senior Fall Athletes
Mar 25, 2021
MORE NEWS >
MyOVERLAKE
Log In

From the Classroom - Karl Olson 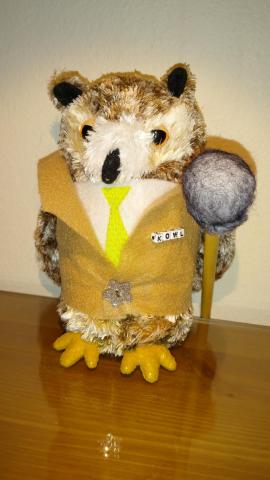 Being able to bring the world to the classroom is the big idea behind a long-standing project in the fifth grade. The Travel Owl project involves students and their stuffed owls traveling to places locally or globally, if possible. But given the pandemic, this year’s project has the stuffed owls traveling on a virtual journey. “Rather than in-person visits to locations, students have learned how to draft formal emails requesting interviews,” explains fifth-grade humanities teacher, Karl Olson. “Some students have been corresponding with email, and others have been using Teams or Zoom to interview the cultural universal experts.”

The subjects of the interviews are experts in one of four cultural universals that Olson has chosen for the students to explore – stable food supply, government, religion, the arts. “Students surprise me each year with new locations to visit,” says Olson. “This year, several students have reached out to their state Representatives serving their district in the Washington state legislature. Local places of worship are also common, such as the Muslim Association of Puget Sound, which is the largest mosque in Washington. Farmers markets, city halls, police departments, art galleries, and performing art theaters are also popular locations for students to visit with their owls.”

Once the students gather their interviews, they then put together a website showcasing their findings. “Students use Weebly in the Social Studies department each year for grades 5-12 and maintain access to each of their projects until graduation. This resource helps students track their progress toward our department’s goals, which are to guide our students to become critical thinkers, effective communicators, and active and open-minded citizens of the world.”

Fifth graders will be working on their websites later this spring as a capstone project of their first year at Overlake.